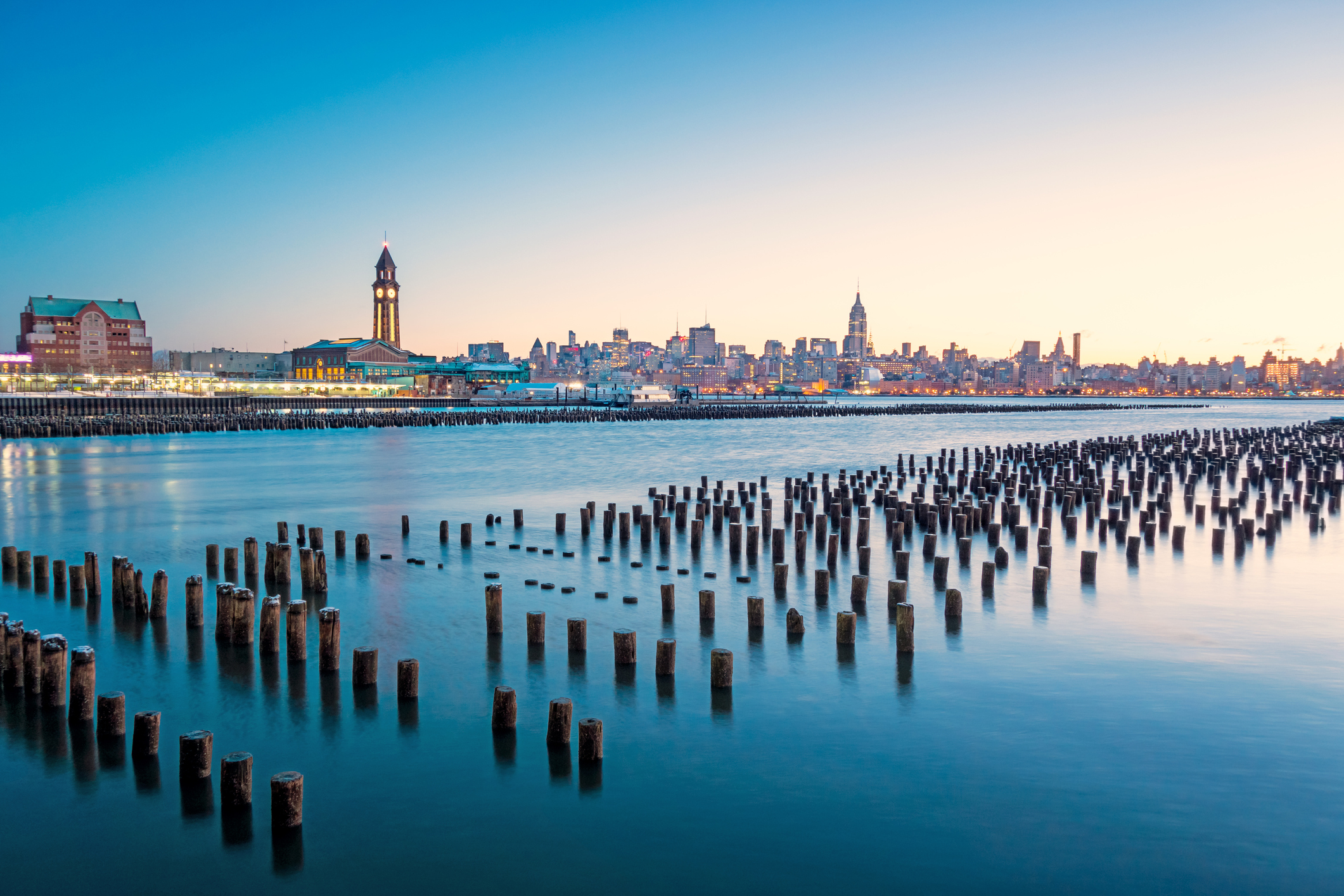 Known as the “Mile Square City,” Hoboken is a small but densely populated city. The area was once an island with the Hudson River to the east and tidal wetlands to the west, but the wetlands were filled over time to accommodate growth. As a result, the areas exposed to flood risk include the waterfront along the Hudson River, as well as lower-lying land inland that is very prone to stormwater flooding. The city has been working to address these issues recently through a joint effort with the state and federal government. Significant transit infrastructure within the city—part of the regional transit network—is also exposed to flood risk.

Below are the latest demographic statistics for Hoboken, which has the highest median property value in the Northeastern New Jersey Region and the lowest median age. 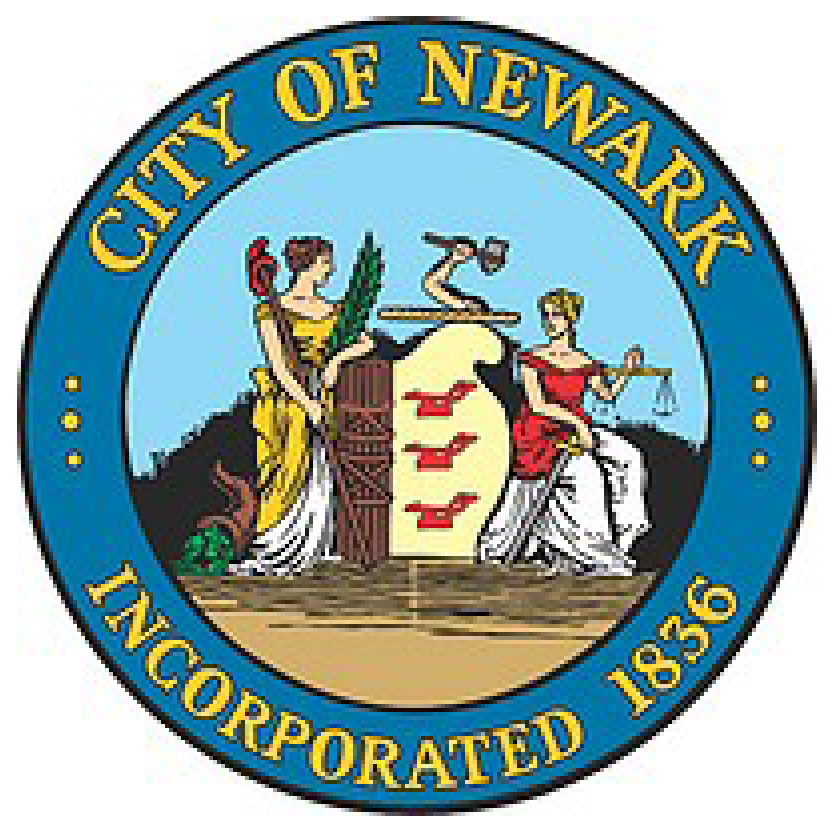 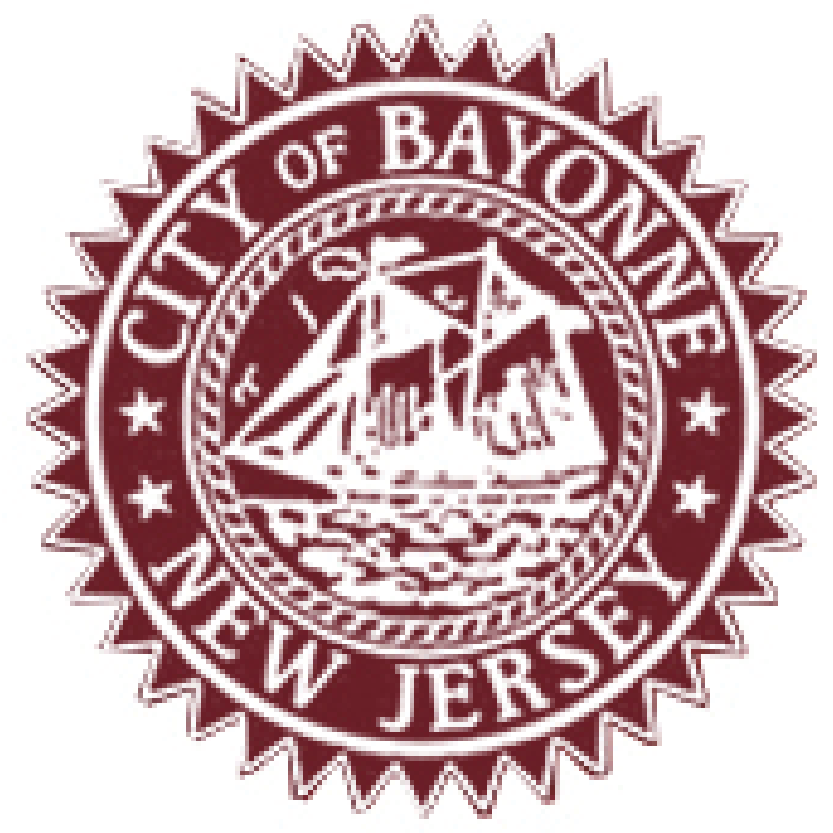 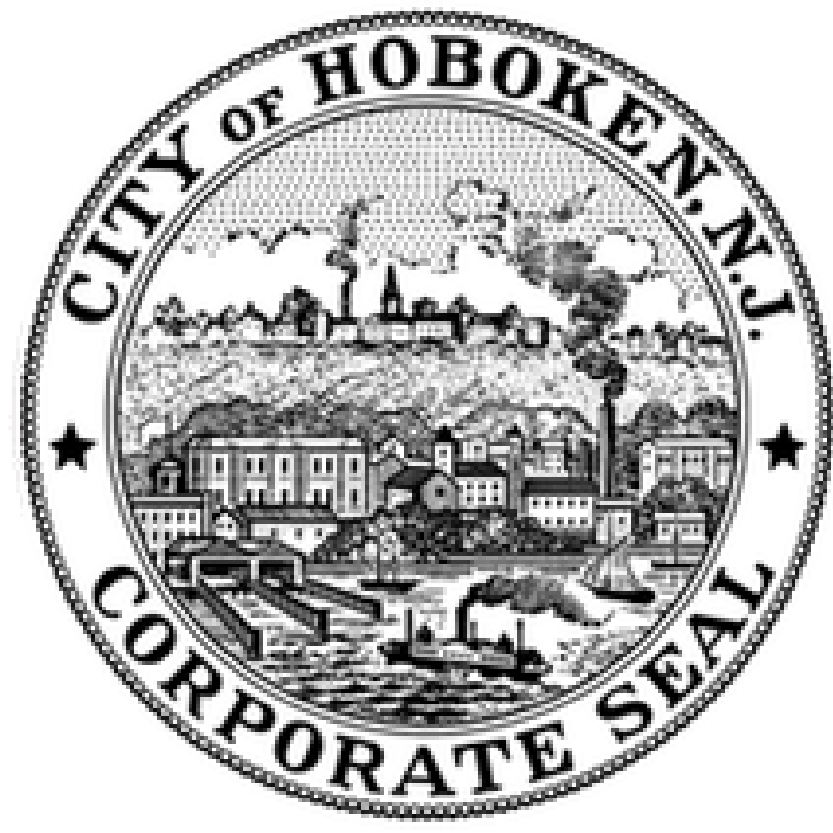 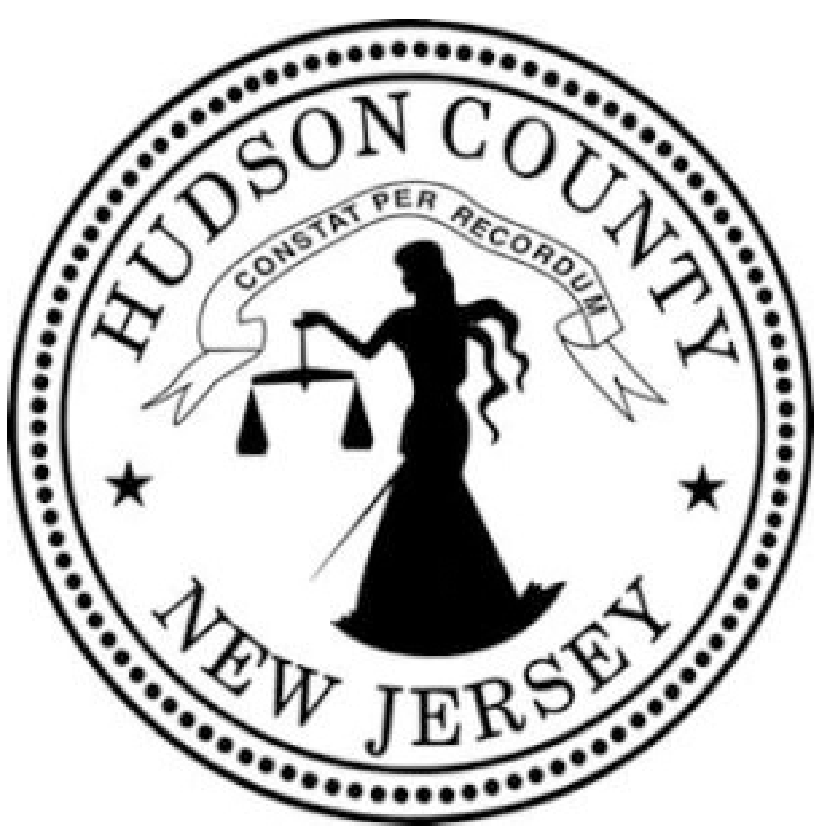 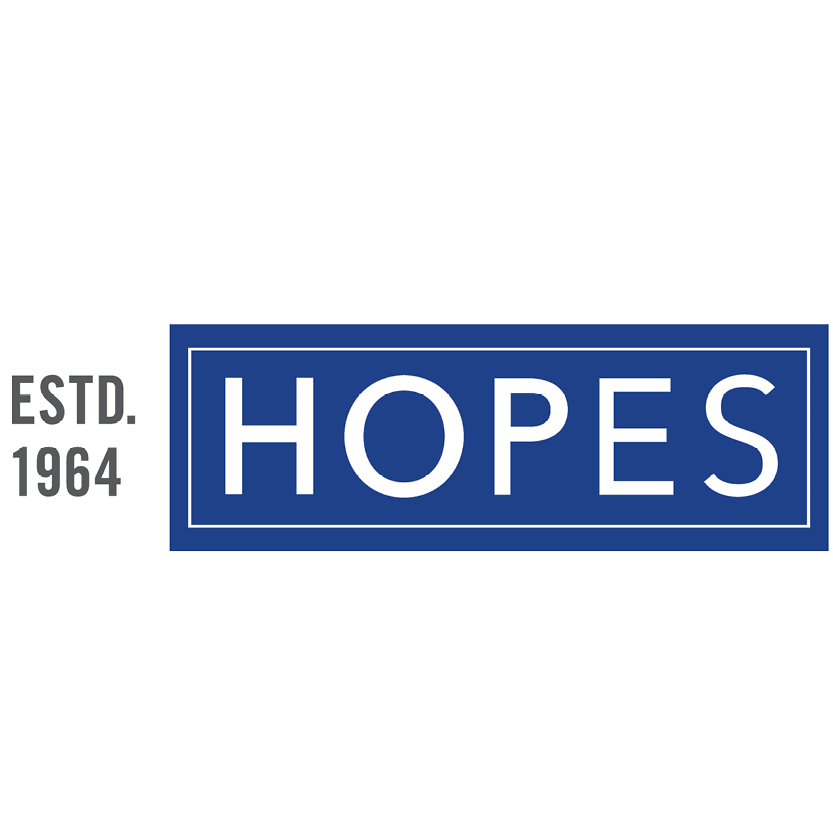 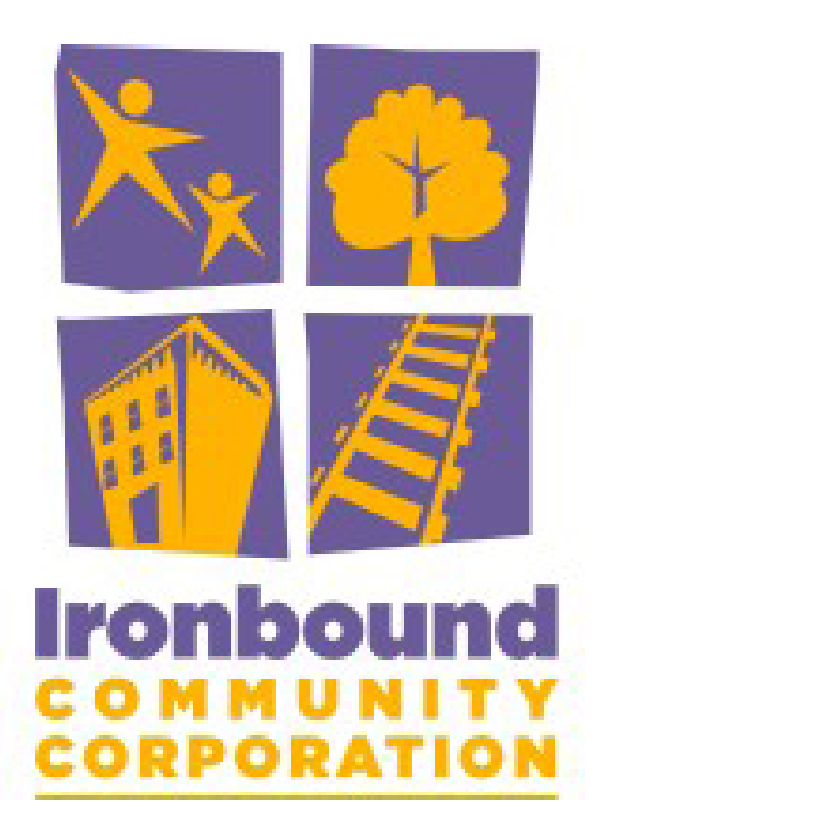